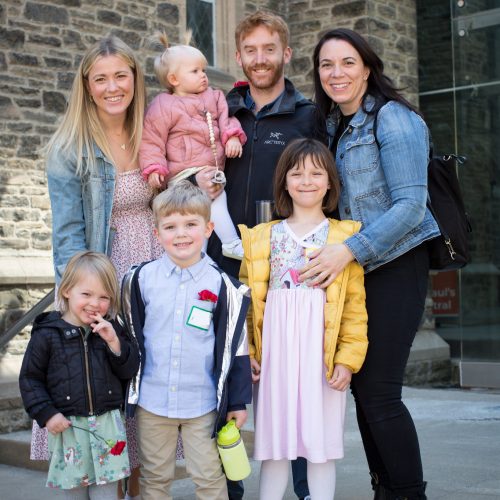 We are so grateful for all that God has given us in the past and look forward with hope and excitement to the future that God is preparing.

In 1841, the Rev. Alexander Sanson, Rector of St. John’s Church York Mills believed it was time to open a church in the city of York. St. Paul’s opened in 1842 by Rev. Charles Matthews and the parish was about 100 people. By 1858 it had a growing community, leading the construction of a new building with the capacity for a bigger congregation.

The church continued to grow and evolve, and in 1910 it became the regimental church for Queen’s Own Rifles of Canada, a regiment of the Canadian Armed Forces. Outside of St. Paul’s stands the Cross of Sacrifice, built after the First World War to commemorate members of QOR who have died in combat.

In 1919 the construction of a bigger church started as more and more made St. Paul’s their home. It was then reopened in 1913. During the First World War, many men and women of St. Paul’s served for our country. When you visit St. Paul’s today, you will see many of the memorials, stained glass windows and other tributes in memory of those who lost their lives.

In 2002 the two separate buildings that made up the church were connected by a beautiful renovation which ended in 2006. Named the “Nehemiah Project” this massive renovation symbolized bringing the old and new together into a unified whole.

St. Paul’s has been a welcoming space in the heart of Toronto for almost 200 years, and today is the largest Anglican Church in Toronto. We are a diverse and growing community of people learning how to follow Jesus in the heart of our global city. We would love to have you join us.

History of the building

In 1842 by the building was opened and was home to a parish of 100 people. It was constructed out fo wood and was only 30 by 40 feet. As the community began to grow, the building quickly needed to be expanded. In 1858 construction began on a new church made of stone, with the capacity for a bigger congregation.

After the Rev. Canon Henry John Cody was appointed Rector in 1907, the congregation continued to grow, and by 1909 a renovation was required to make room for more people. In 1927, Cody Hall was built in memory of Henry Cody’s son Maurice who tragically passed.

By 2002 St. Paul’s consisted of three separate buildings: the ‘Old Church’ (1860), the ‘New Church’ (1913), and ‘Cody Hall’ (1928). A renovation named “Nehemiah Project” connect all building and  symbolized bringing the old and new together into a unified whole. The project was completed in 2006 by Black and Moffat Architects, Inc, and won a Heritage Toronto award in 2007. 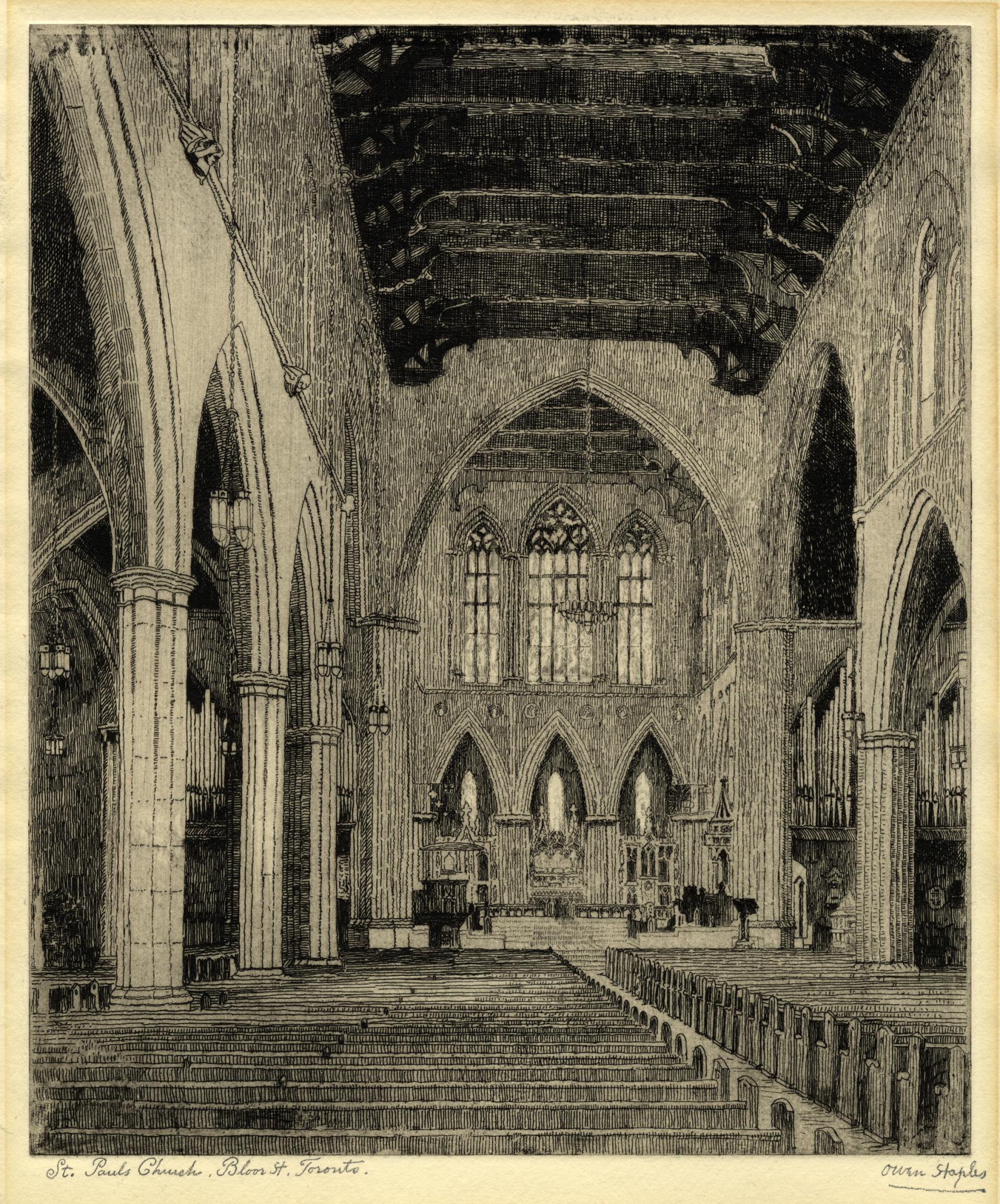 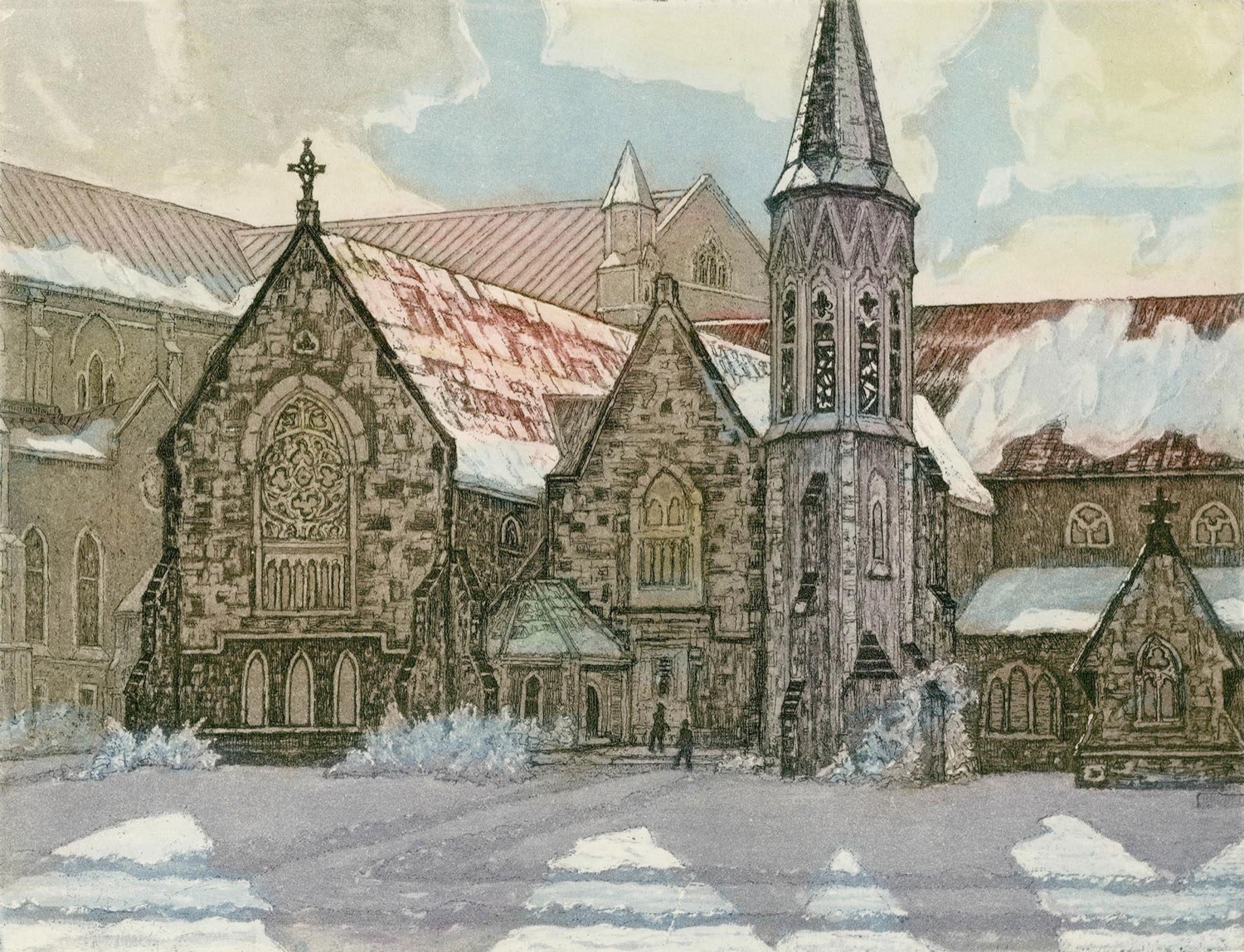 Our spaces are available for rent. If you’d like to learn more about our spaces and rental process visit our Space Rental page.