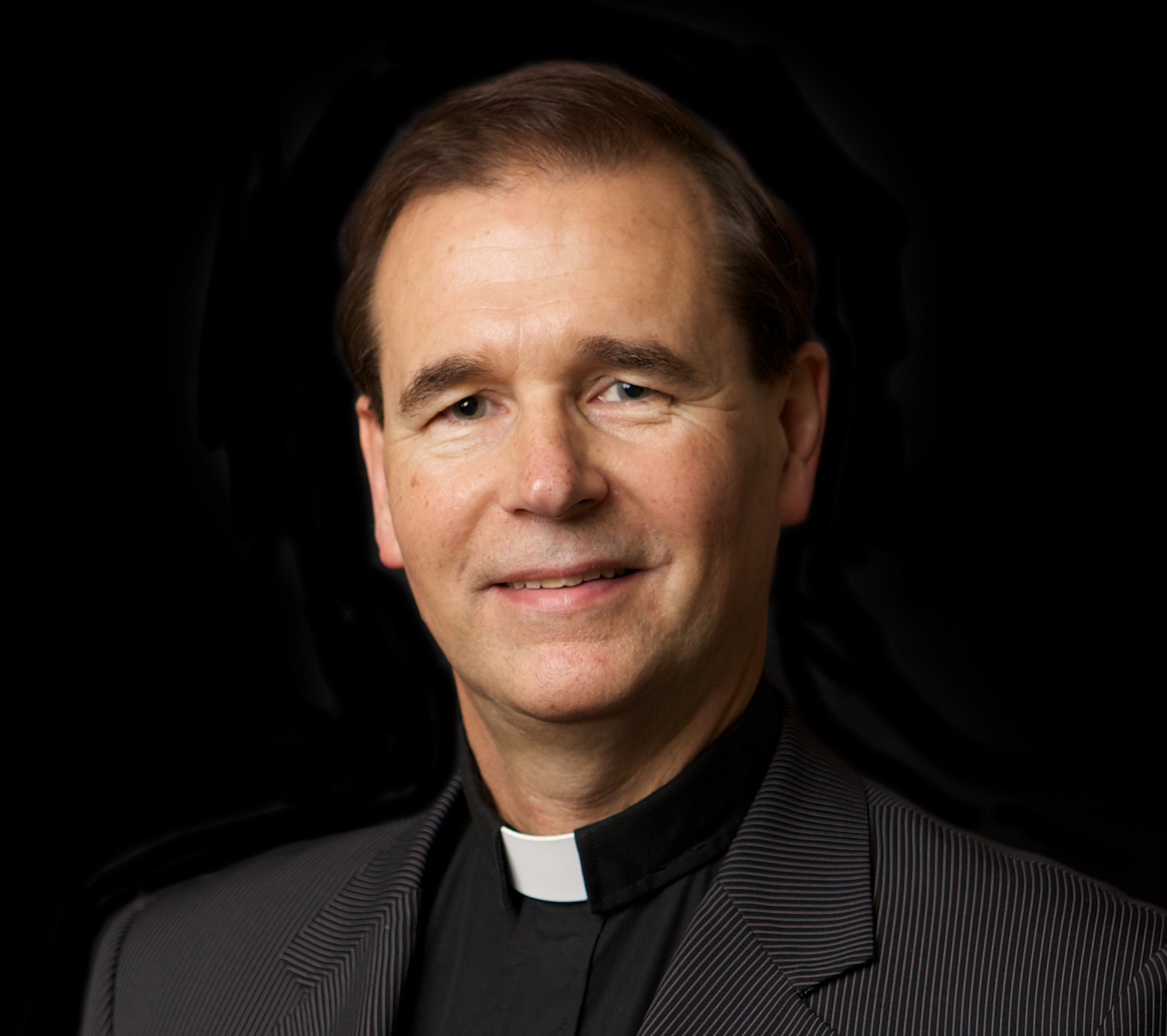 By CommunicationsAugust 17, 2022No Comments
We are pleased to announce the appointment of Rev. Dr. John Oakes as our new Honorary Assistant!
John, who retired from full-time church ministry about a year ago, has been an ordained priest since 1997, serving mostly on the West Coast, where his major incumbency was at Holy Trinity, Vancouver. He was also Rector of St. Mary’s, Richmond Hill, in this diocese from 2014 to 2017 and he ministered for four years as senior pastor of a Vancouver Baptist congregation.
Ever since his conversion in 1985, John’s primary passions have been to share the good news of Jesus Christ and to help build and equip the Body of Christ. “Since the call of the gospel doesn’t retire, no minister really does either,” he says. “I am most grateful to have the opportunity to join Bishop Jenny and the gifted clergy and leadership team at St. Paul’s and to offer what I can to further the ministry of this historic, strategically placed, and vibrant parish.”
John was educated at Magdalen College, Oxford (B.A. and M.A. in Classics), Regent College (M.C.S. in Church History and MDiv.), UBC (M.A. in History), and Simon Fraser University (PhD. in History). Prior to pursuing a career in pastoral ministry and academia in North America, he worked as an investment analyst and as a journalist and editor in the UK. He and his wife, Kirsten, who is a travel consultant, have been married for 40 years. They immigrated to Canada in 1989 and have two adult daughters and three granddaughters.
John also remains an active scholar. He has taught at Regent College, Vancouver and he has been an Adjunct Professor in the Department of History at SFU since 2016. His most recent book is Conservative Revolutionaries: Transformation and Tradition in the Religious and Political Thought of Charles Chauncy and Jonathan Mayhew (Cambridge: James Clarke & Co., 2017) and he is currently working on a biography of the 18th-century Boston minister, Andrew Eliot.
John’s outside interests include sports, movies, politics, and literature, although not necessarily in that order. He looks forward to getting to know folks at St. Paul’s and to becoming a full participant in the rich community life here. 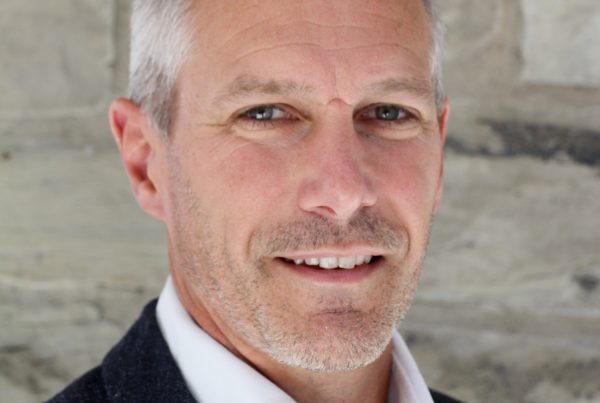 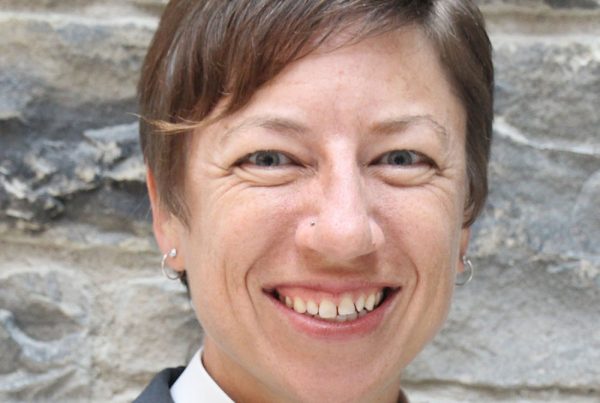